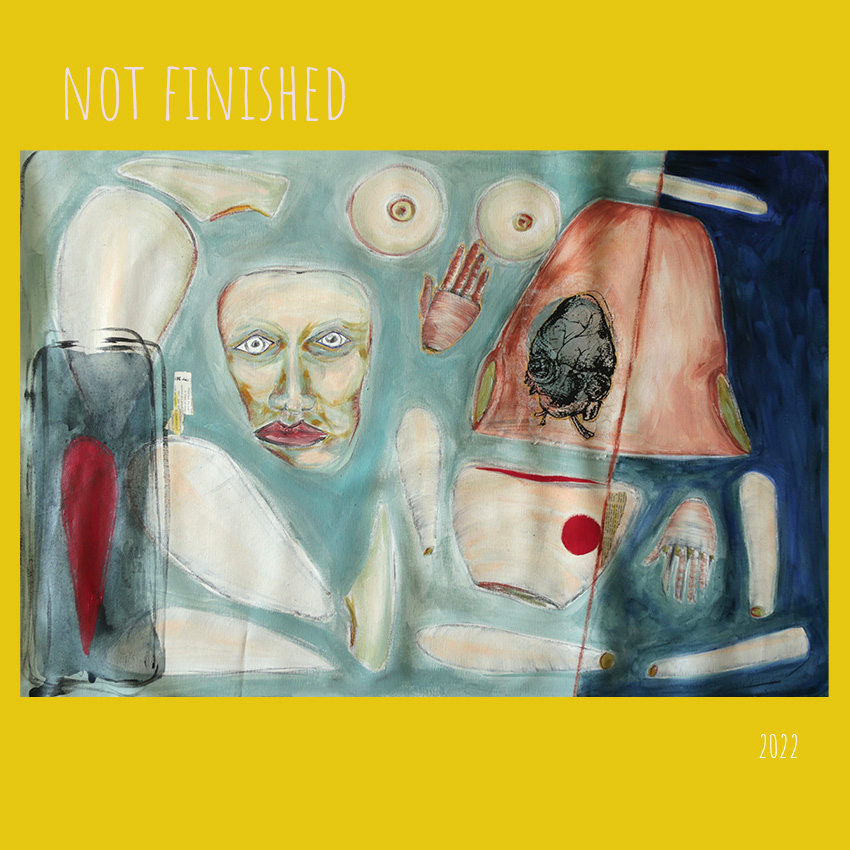 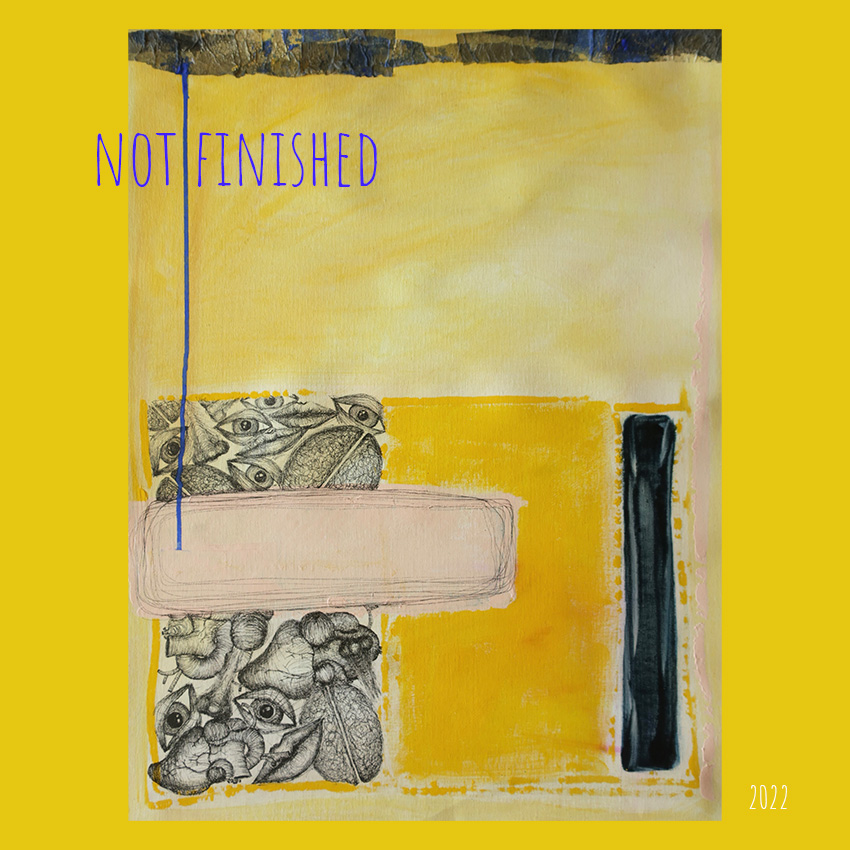 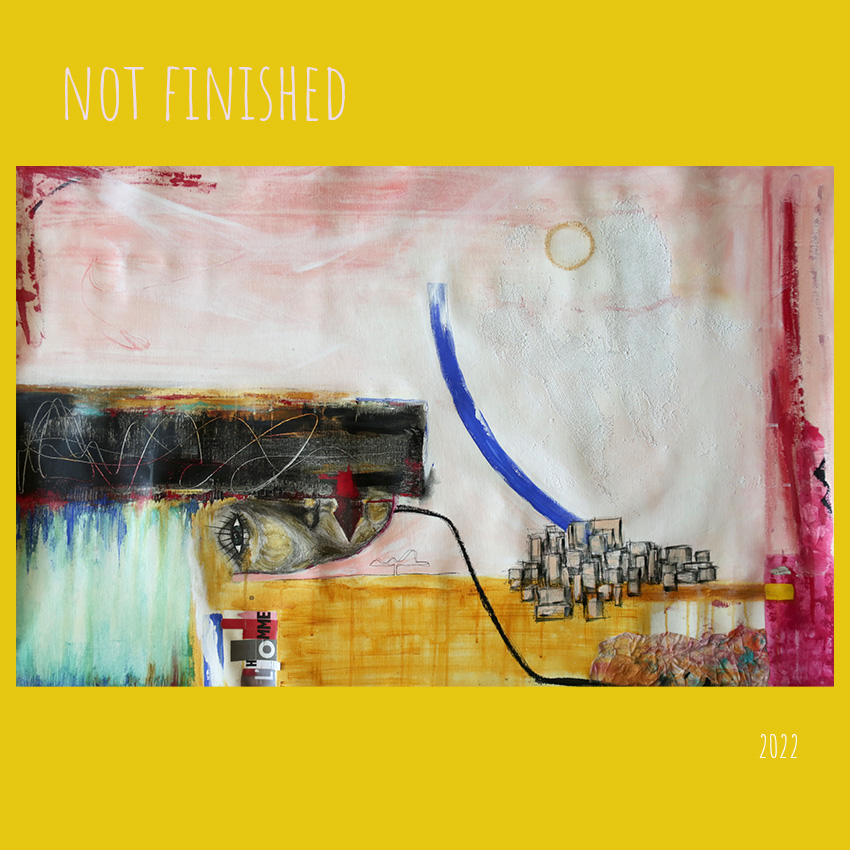 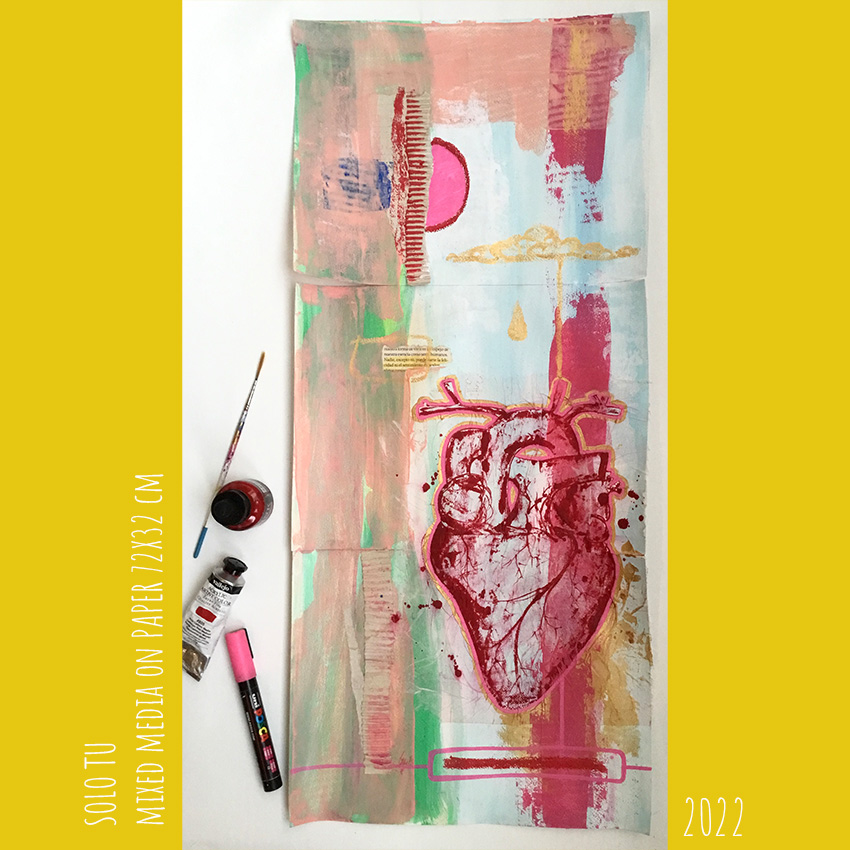 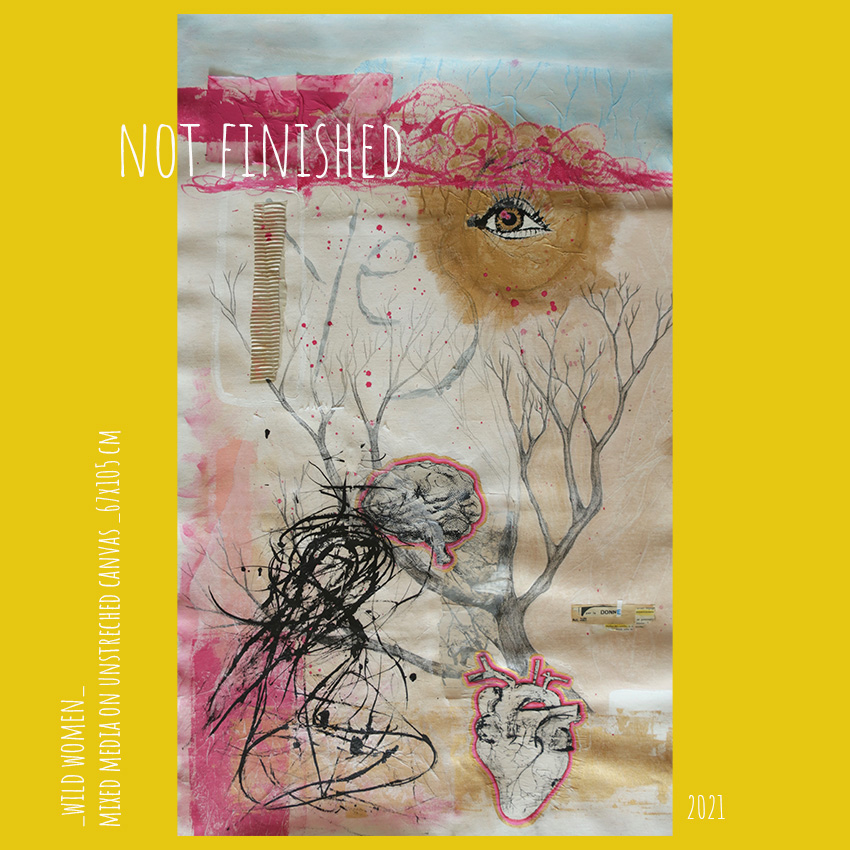 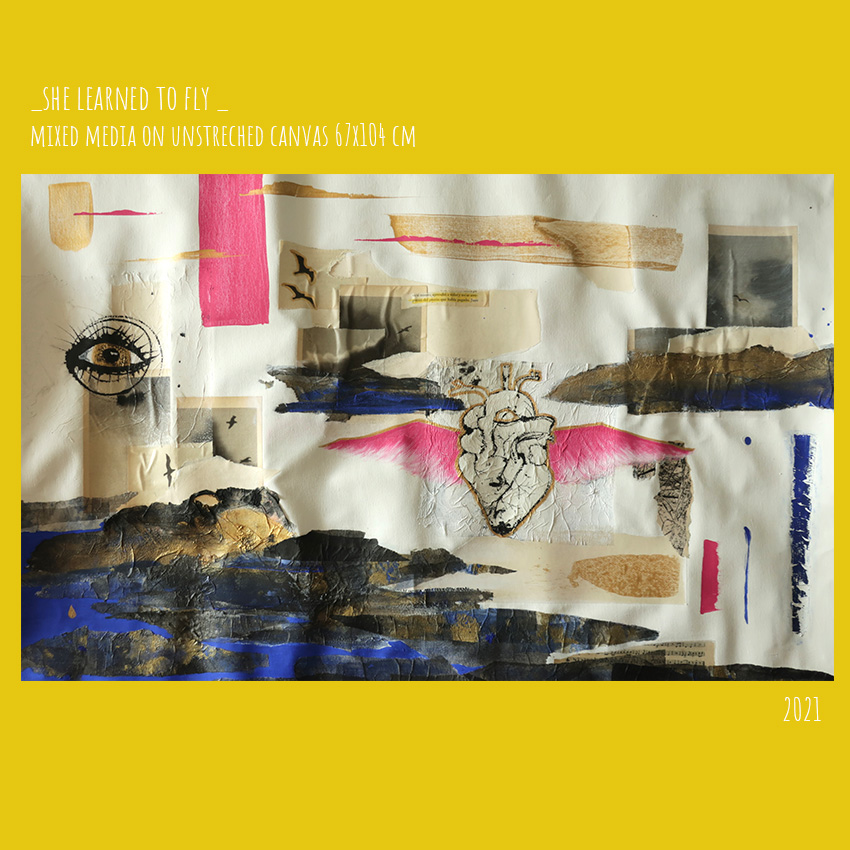 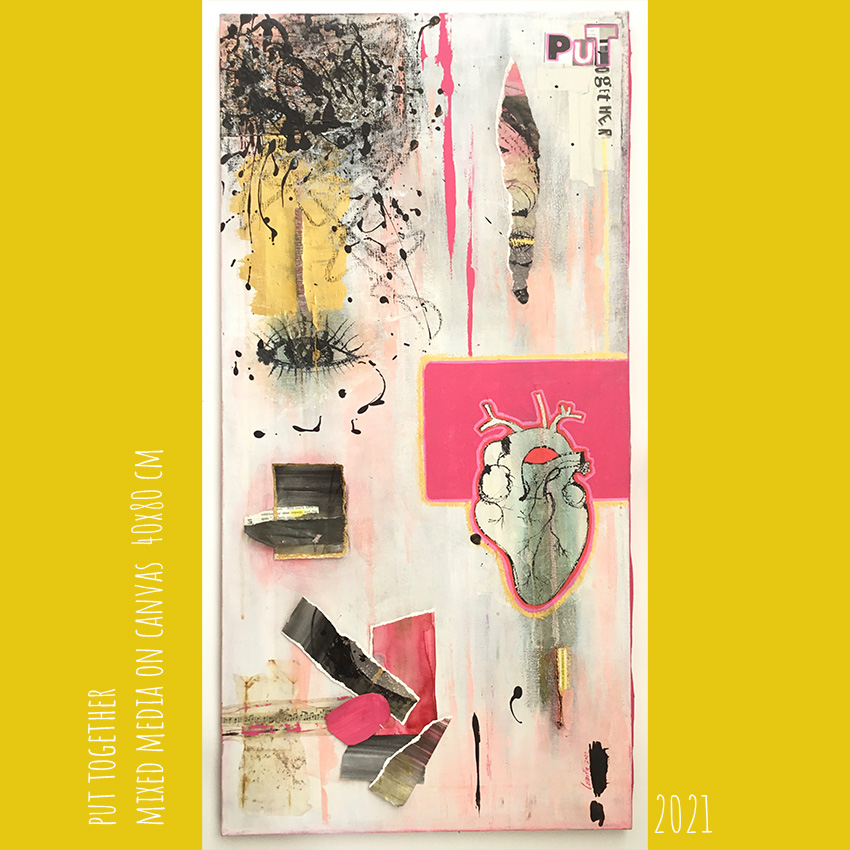 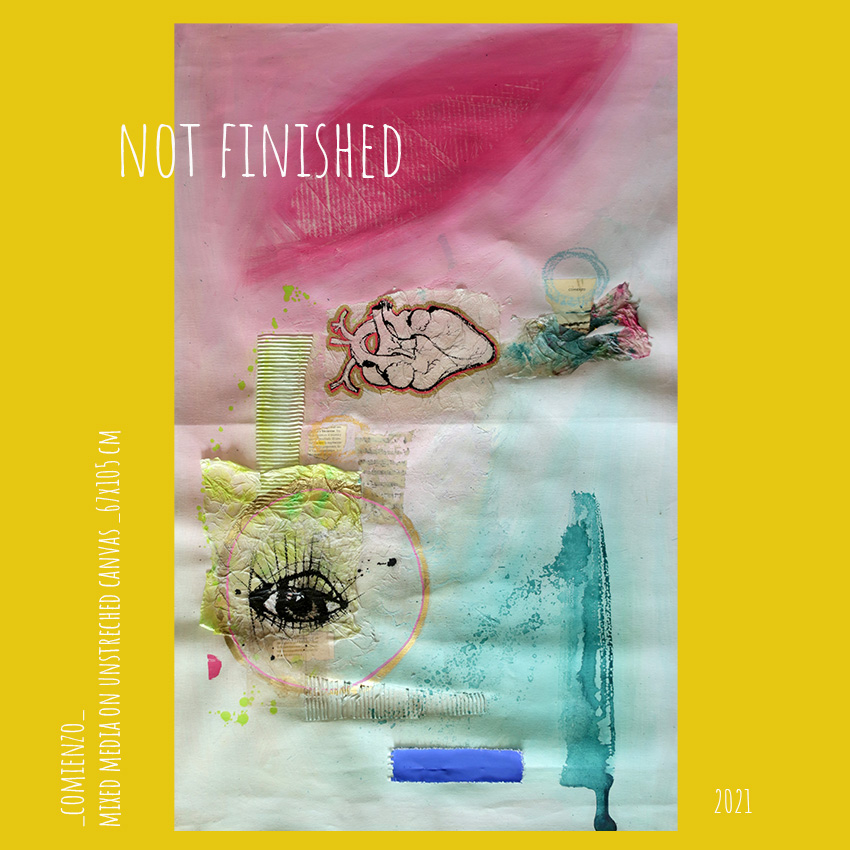 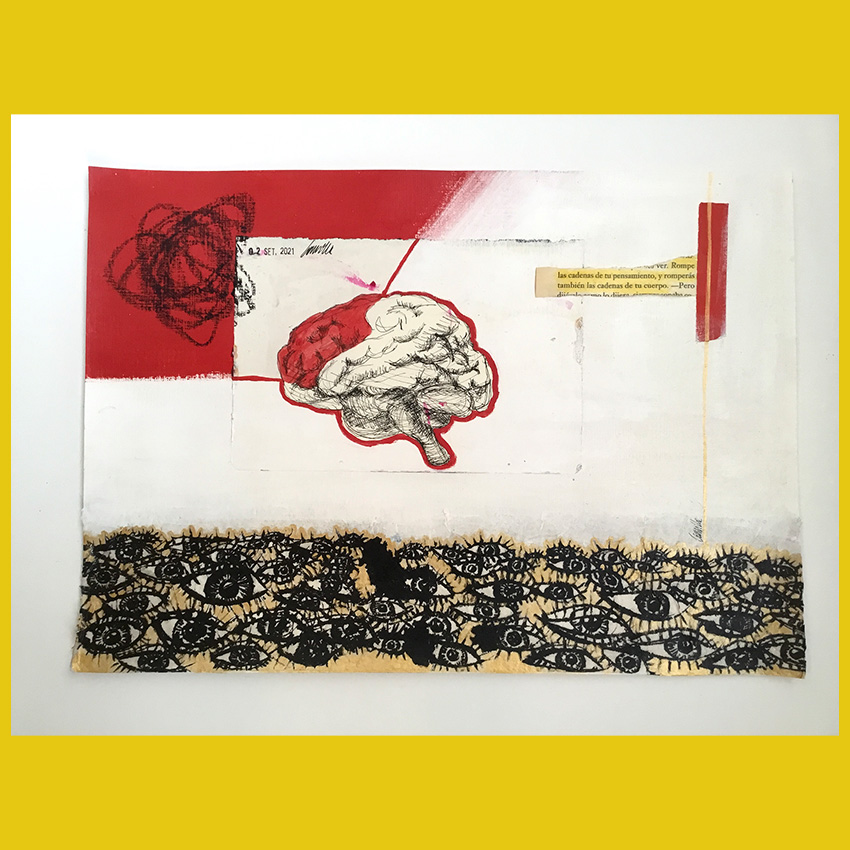 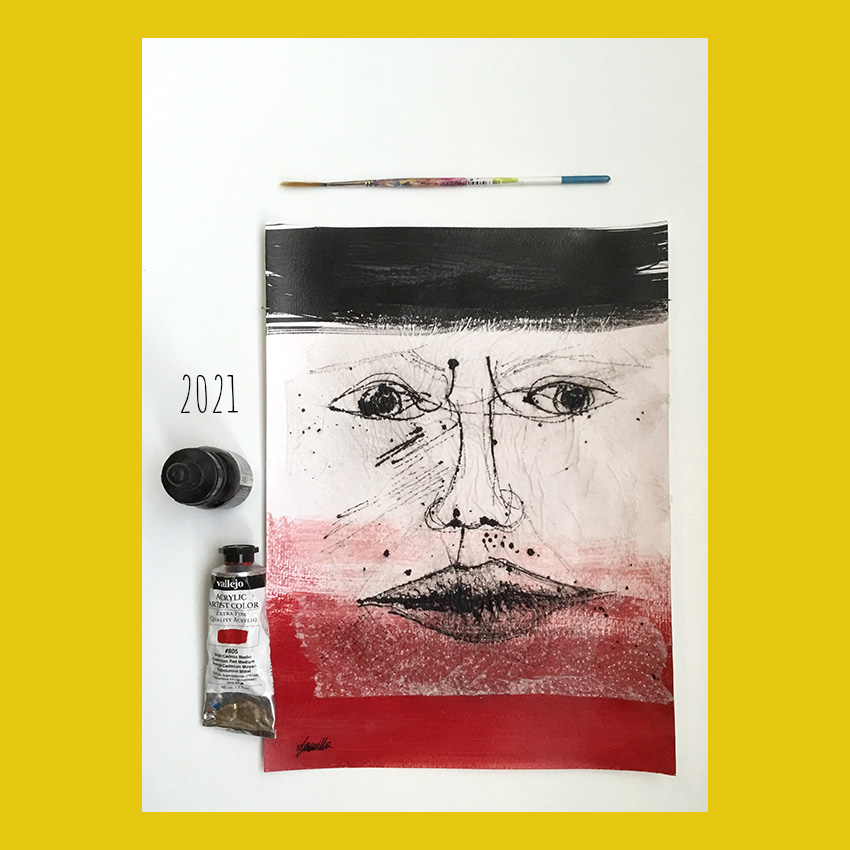 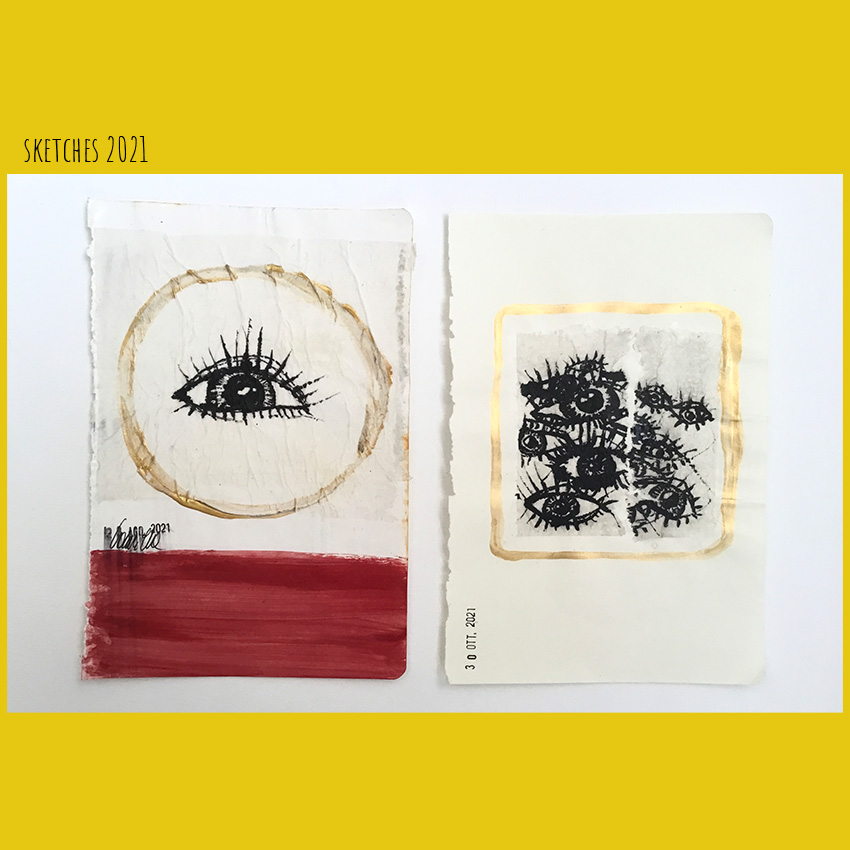 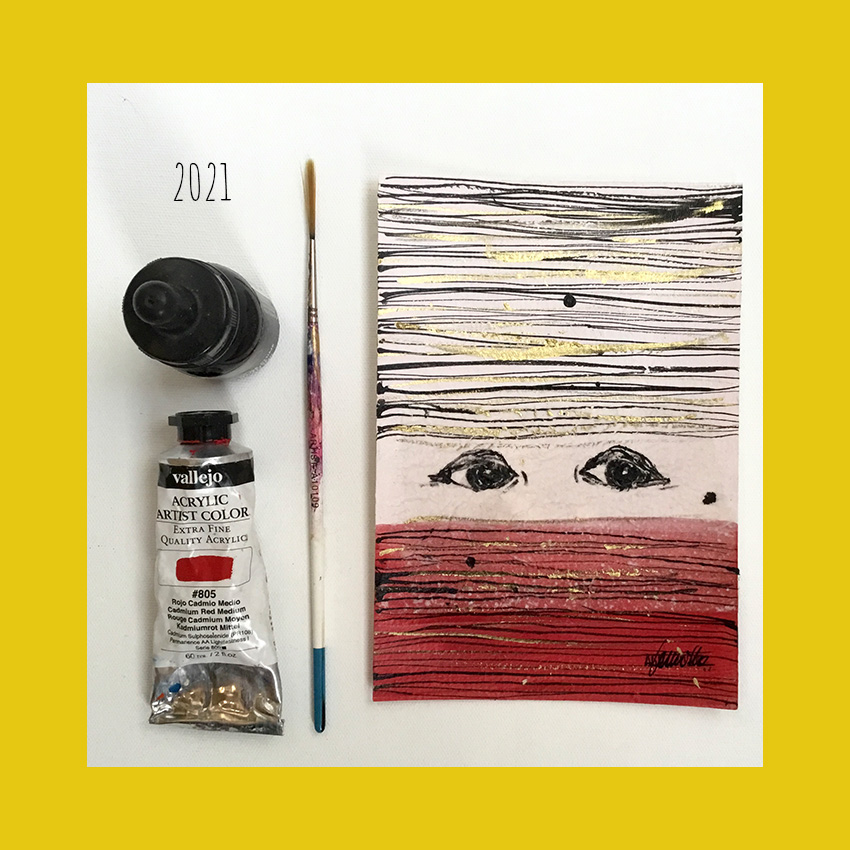 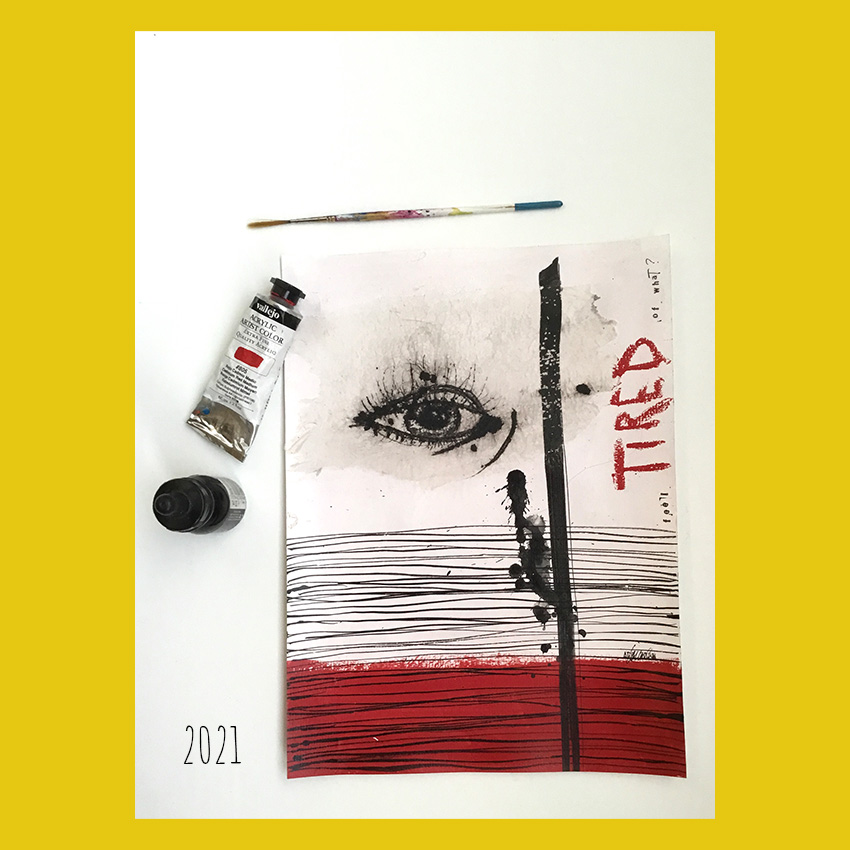 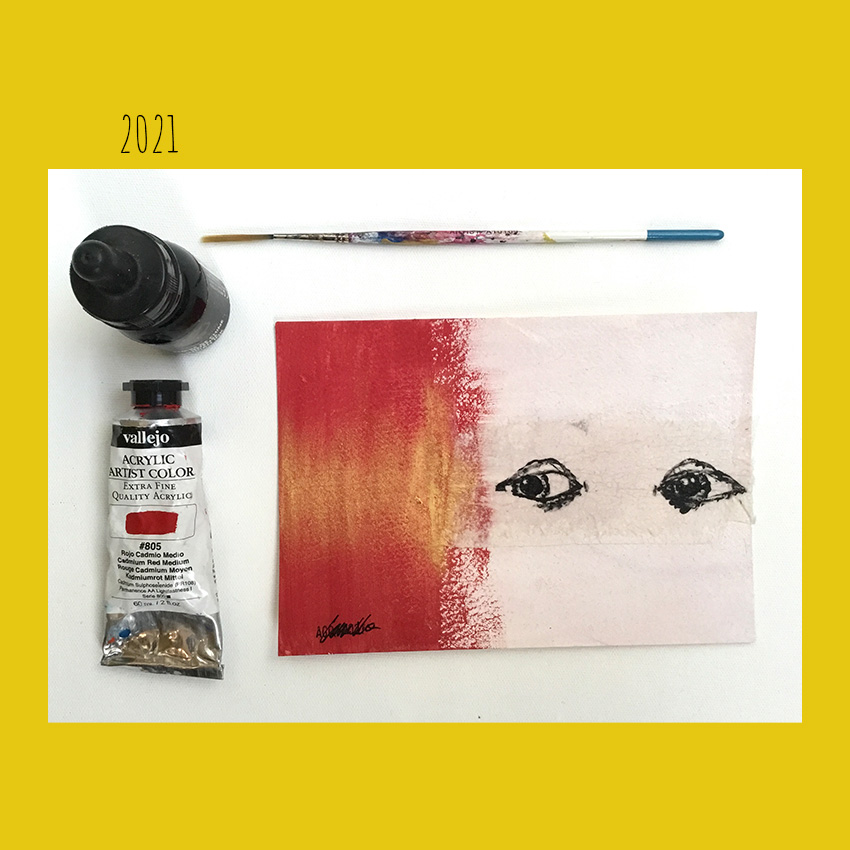 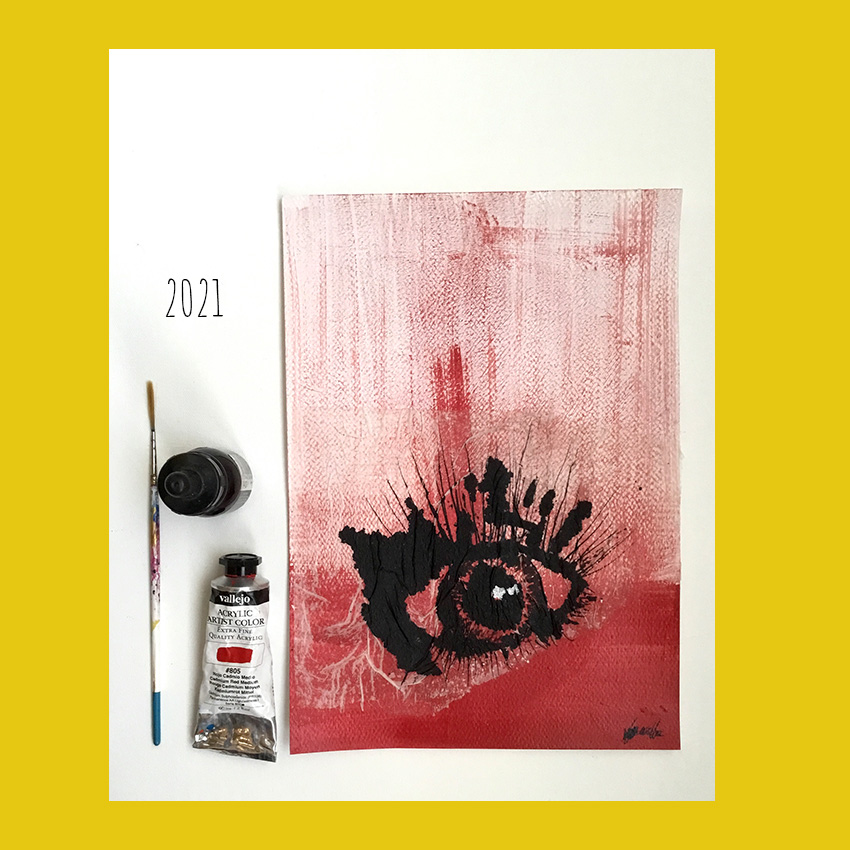 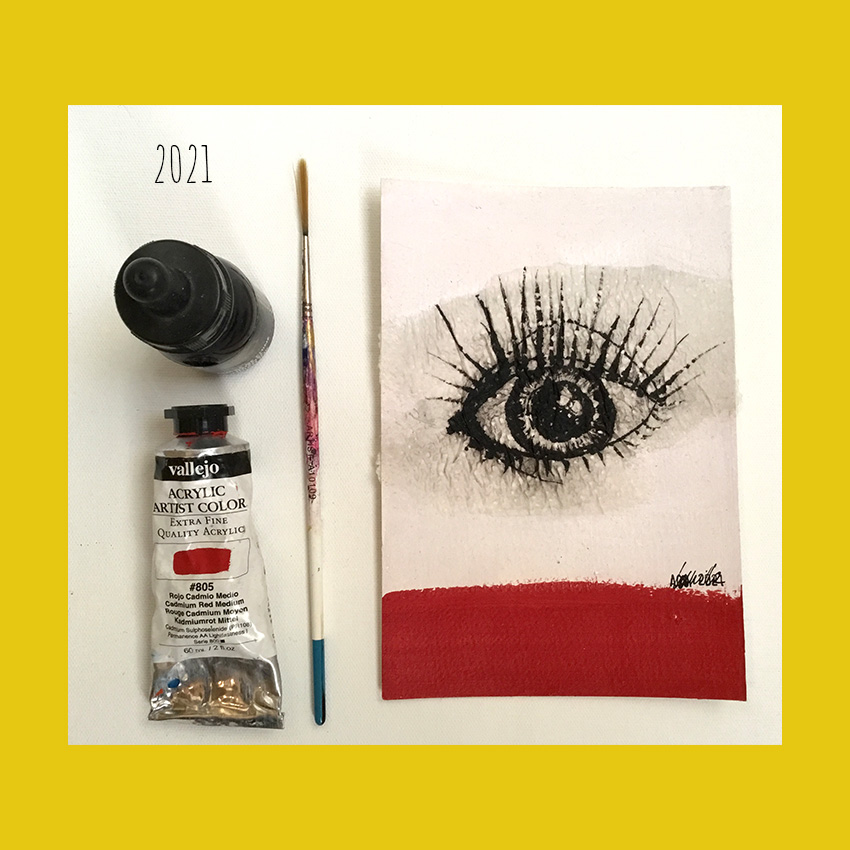 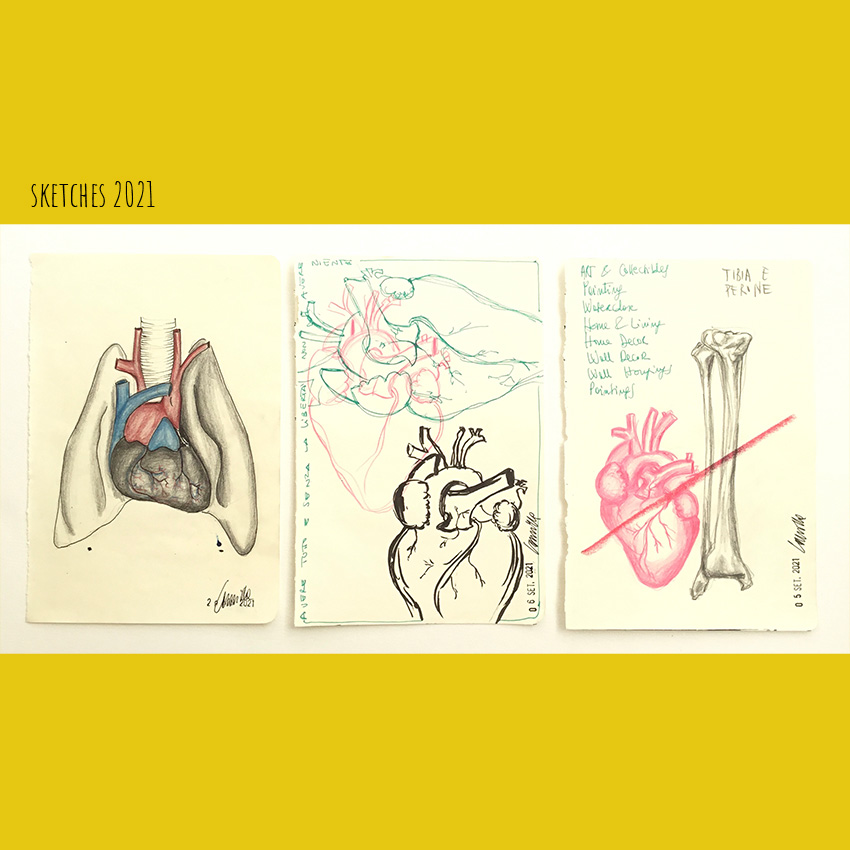 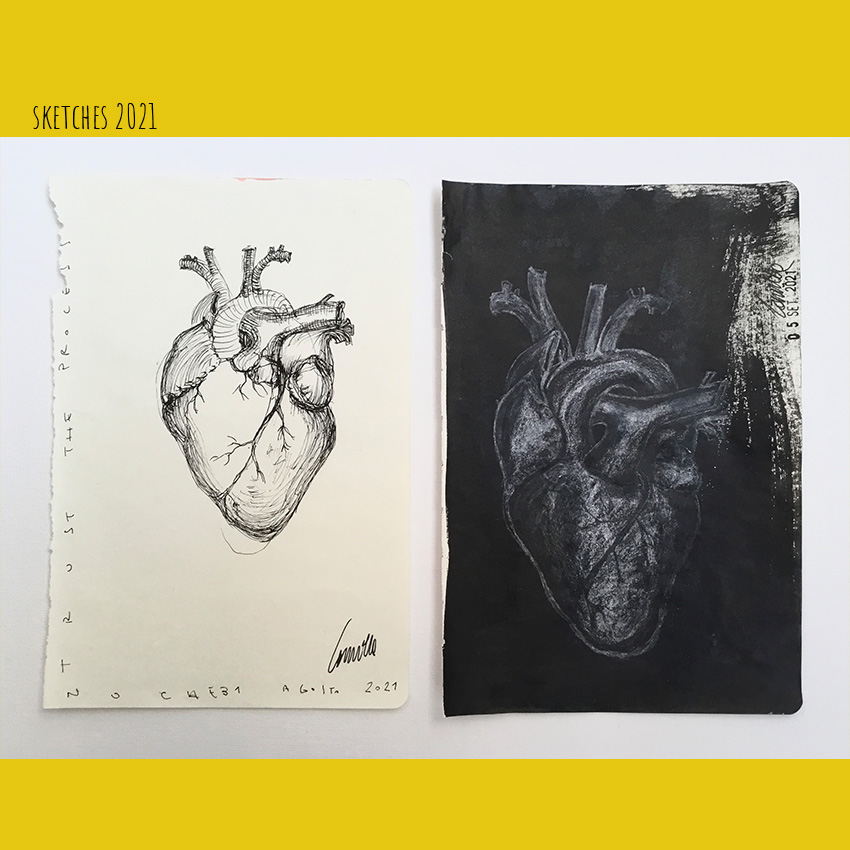 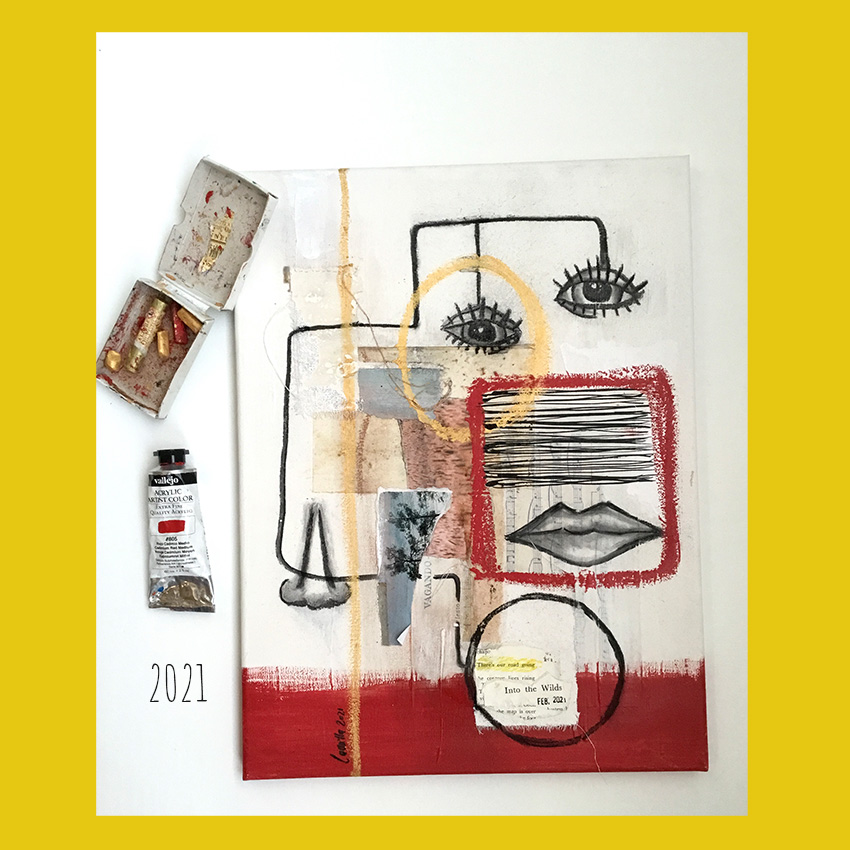 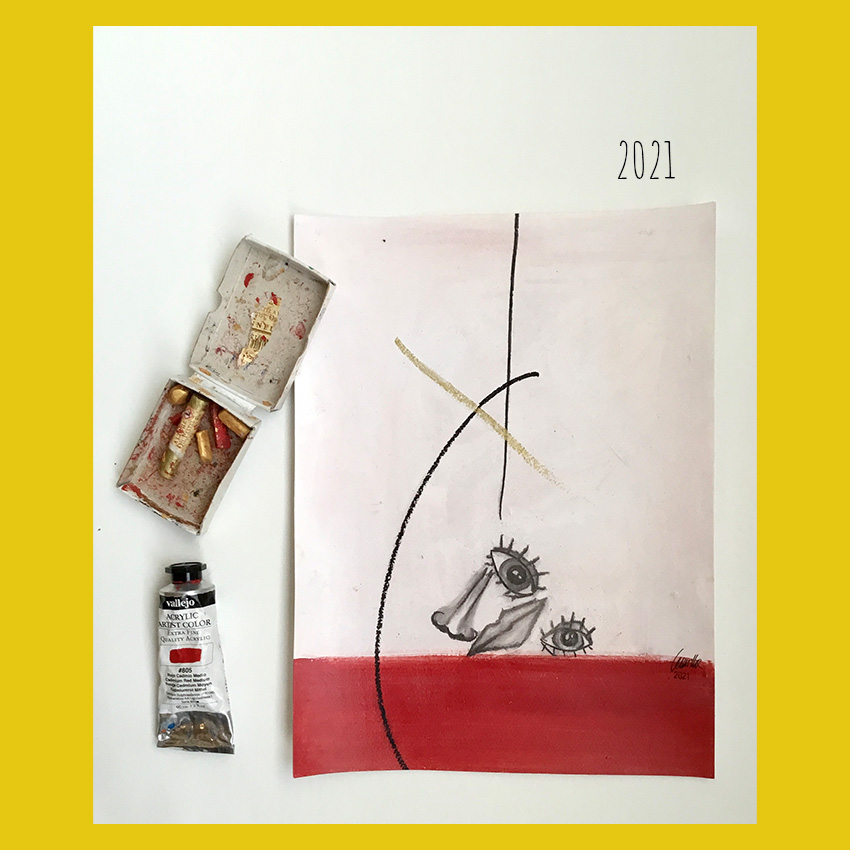 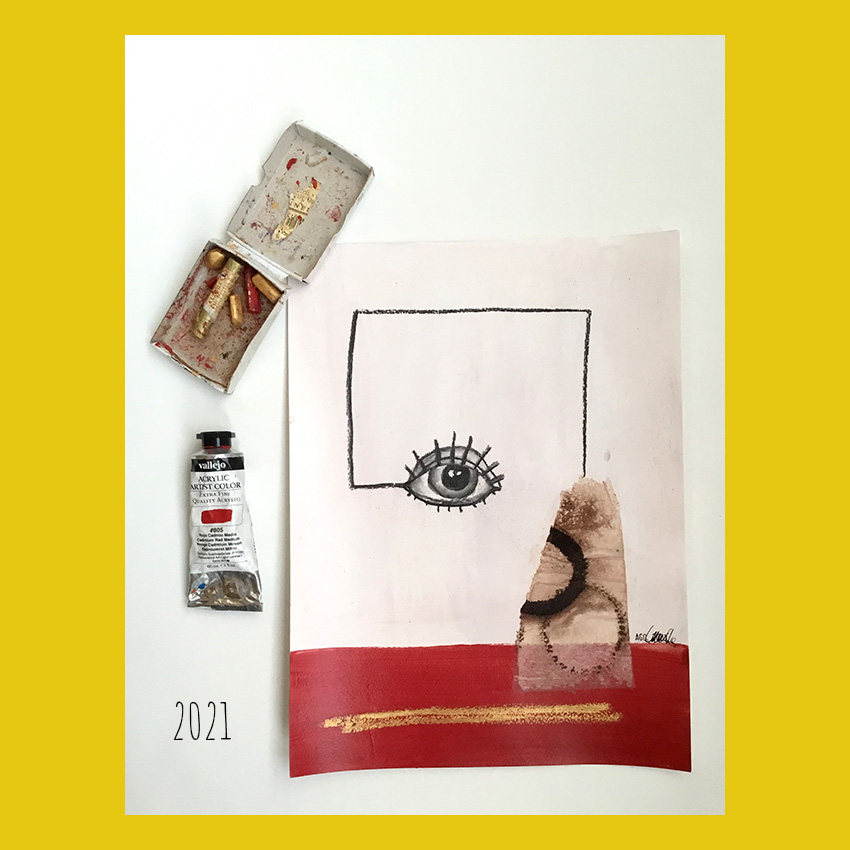 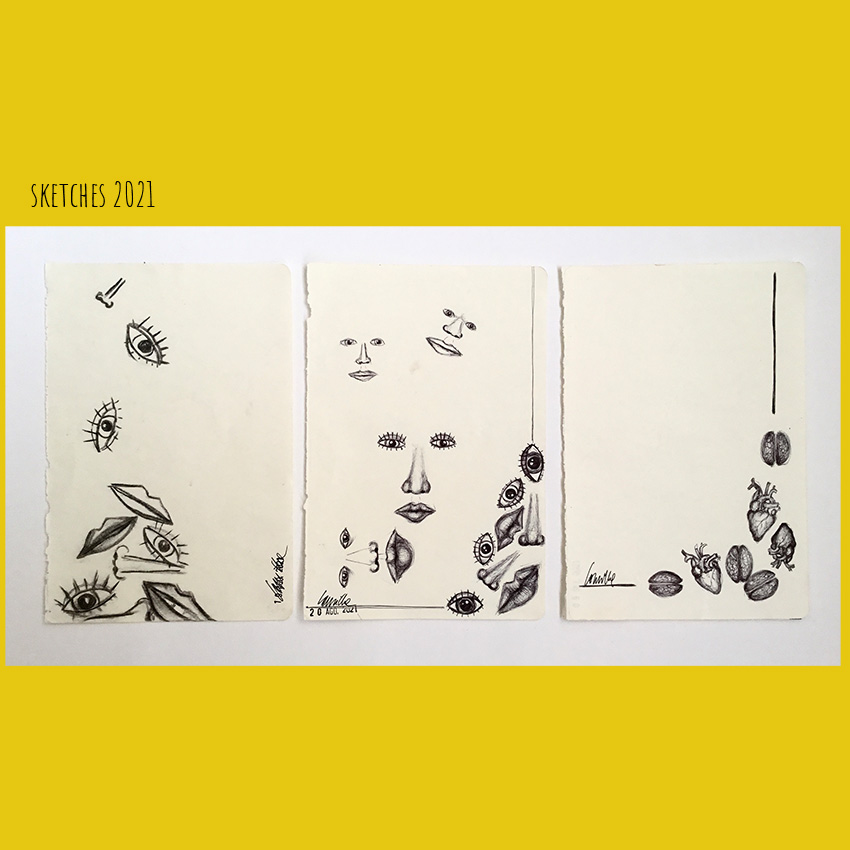 – A collection and an insideout process –

Born processing, observing and studying myself (INSIDE) and people (OUT)

EYES , HEARTS and BRAINS are the protagonists of this collection

EYES  _ has been the part of human body I have drawn the most since I attended a year of art school.

Eyes _ they have their own language . they can say everything and nothing . An open or closed window to the heart _ SEE AND FEEL_ to me feel and see are strictly connected

FIRST time I draw a sea of eyes in my sketchbook, I was in Malaga, the city of Picasso. August 2020, during my 9000 km of solo moto travel after first confinement caused by the Covid pandemia.

They were very simples sketches of an idea came up to my mind, watching the sea and inspired by a city full of art.

LATER , in August 2021, in the process of trying to catch the human face complexity and studying variation of hits parts, influenced by spending hours on the side of street portraitists and practicing classical drawings techniques, I start exploring possibilities in my sketchbook: eyes -noses -mouths , composed in faces or discomposed and piled up _Same destiny for HEARTS and BRAINS_BODY PARTS

This collection is composed of sketches, artworks on paper + paintings on canvas, finished and unfinished. MOR TO COME .

I was still painting with watercolors when I fell in love with this very long and tiny brush, that somehow unleashed a series of drawings on kitchen paper, which I later has incorporated in the painting using an acrylics medium.

This technique has been my unique means of passage from paper to canvas.

I have an affection for this technique, which sometimes still takes part in my paintings.

I started with black

The transformation from red to pink in the healing process

Electric blue has been one of my favorite color since ever